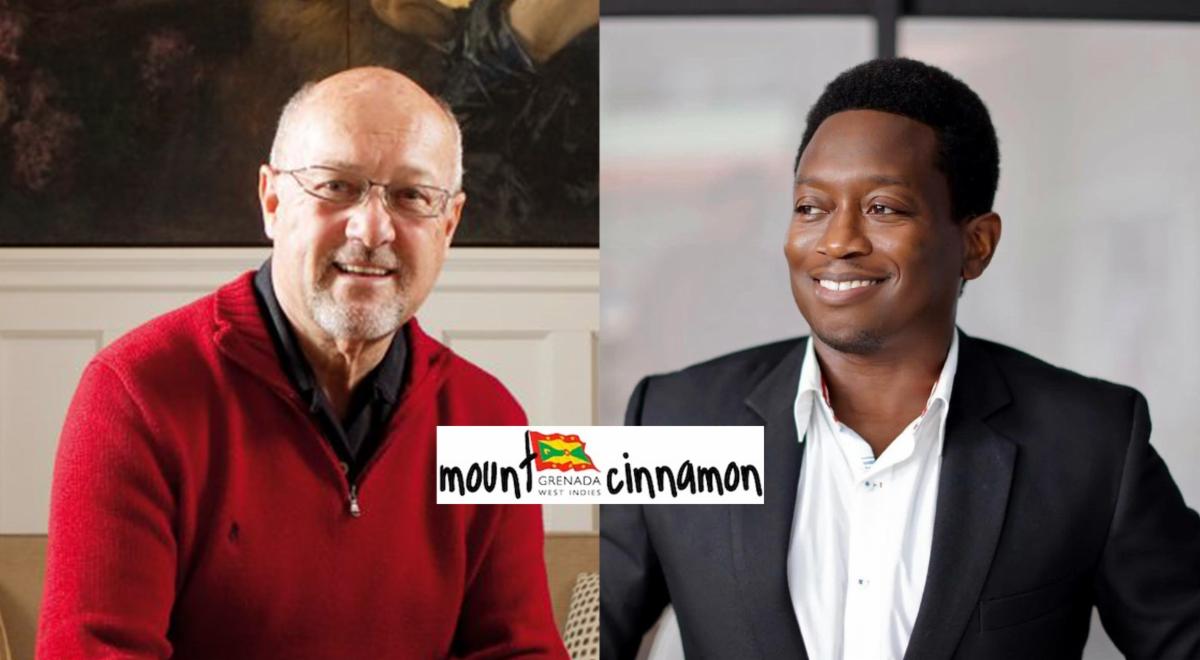 de Savary, a British entrepreneur, yachtsman and philanthropist, has opted to reduce his business commitments, and is reportedly pleased that his friend and colleague has become the new owner of Mount Cinnamon.

“I am very pleased to be stepping into the shoes of my friend and mentor Peter de Savary,” said Collymore, who will serve as Executive Chairman. “Mount Cinnamon Resort & Beach Club is a magical place, which has created very special experiences and memories for thousands of our guests. Here’s to helping to create many more on the beautiful ‘Spice Island’, Grenada,” he added.

The luxury boutique resort is set amidst tropical flowering gardens overlooking the crystal-clear waters of Grand Anse Beach, considered one of the most beautiful stretches of beach in the Caribbean.

Collymore has been a director of the eco-luxe hideaway since it was established by de Savary and brings an intimate knowledge of the hospitality industry, hotel operations and the ambitions of Grenada as a flourishing high quality tourism destination.

Located on a lush, tranquil hillside, 37 suites and villas provide guests with spacious accommodations. The onsite Cinnamon Spa embraces a simple, holistic approach to well-being and makes use of natural products such as cinnamon and nutmeg, which is indigenous to the island.

Collymore, the former chairman of the Grenada Tourism Authority, lauded de Savary for his pioneering business ventures in Grenada.

de Savary expressed his appreciation for the support he has received from the Government and people of Grenada and particularly the resort staff.

He will continue to enjoy his relationship with Grenada as a holidaymaker, a friend and an advisor.