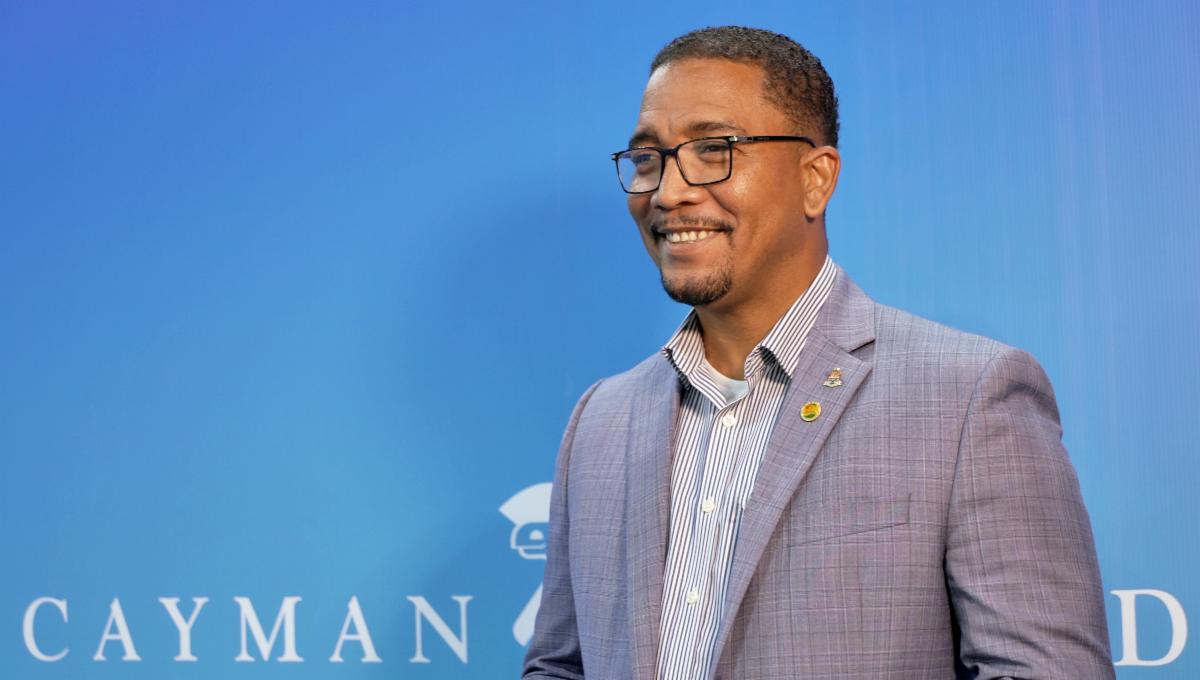 While Cayman Airways prepares to launch new flights between Los Angeles and Grand Cayman this weekend, officials in the British overseas territory are looking towards the next frontier: tapping the robust South American travel market.

Speaking this week on ‘The Resh Hour’ (Cayman Compass’ talk show), Minister of Tourism and Transport Kenneth Bryan revealed that Panama was among Cayman’s consideration set of destinations for 2023, potentially served by the national carrier.

“I hope to have, in the new year, some linkage directly from Cayman to Panama not only from a leisure perspective, but also from a trade perspective,” the Minister reported. “We have a lot of business owners here who trade through Panama. So we think that there is justification from below the plane (cargo) and above the plane (seats),” he added.

Minister Bryan explained that this will also provide access to South America, a growing affluent market, with strong market potential in Argentina, Brazil and Colombia.

Sun Country Airlines will begin new Saturday service from Minneapolis this winter; and British Airways will add a fifth weekly flight from London Heathrow to Grand Cayman in March with service on Mondays, Tuesdays, Wednesdays, Fridays and Saturdays via Nassau.