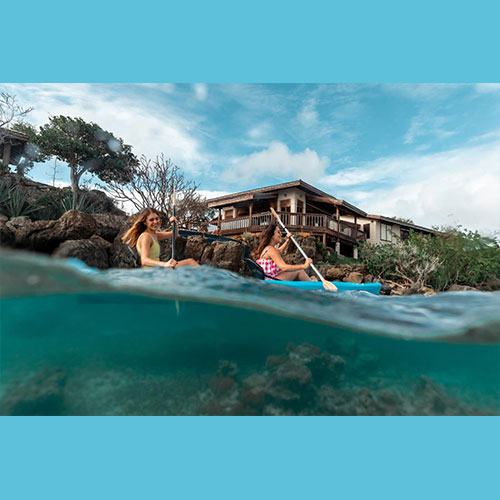 Since the beginning of the year, Puerto Rico has broken its record of jobs in the leisure and hospitality sectors every month, signaling a robust reboot of the economic engine.

Starting in January 2022, each month has seen a figure that surpasses the previous record to reach 86,700 workers in June of this year, according to the U.S. Bureau of Labor Statistics (BLS).

“These impressive employment numbers reflect our local tourism industry’s amazing success in growing tourism and creating new jobs, due in part to the collaboration between the public sector, private sector, and Discover Puerto Rico. Job creation is one of our most important metrics because it reflects not only economic growth but also the impact tourism has on the people of Puerto Rico,’’ said Brad Dean, Discover Puerto Rico’s CEO.

“Tourism in Puerto Rico is, without a doubt, a great opportunity for well-paid jobs and professional growth opportunities. One of the benefits of this industry is that it offers good jobs at all levels. We continue to see an encouraging outlook for tourism in Puerto Rico, and we are confident that this will continue in the remainder of 2022 and 2023,’’ said Clarissa Jiménez, president of the Puerto Rico Hotel and Tourism Association.

According to the BLS, in the last 12 months, jobs in the leisure and hospitality sectors increased by 15.4 percent.