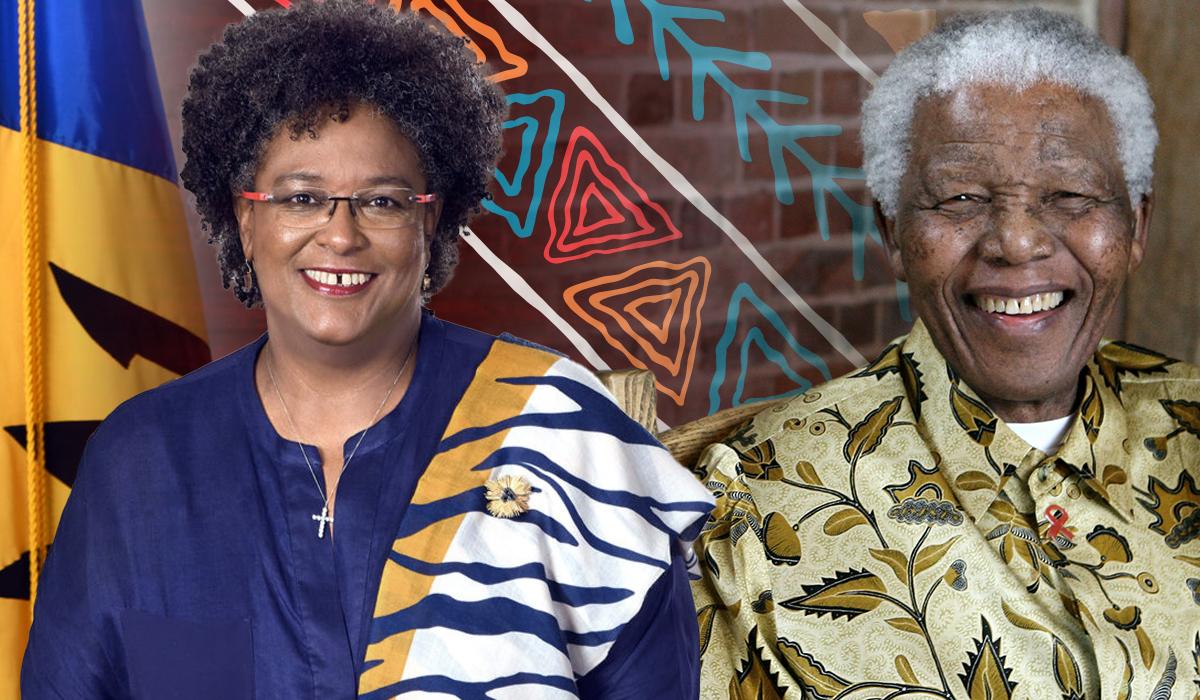 On the heels of delivering a powerful address at the opening of the 2022 United Nations Climate Change Conference (COP27) in Egypt where she called on the global community to act now to curb the impact of the climate crisis, Barbados Prime Minister Mia Mottley is heading to the city of Durban where South Africans are waiting with bated breath to welcome the UN Champion of the Earth for Policy Leadership.

On Saturday, November 12, Prime Minister Mottley will be the keynote speaker for the 20th Nelson Mandela Annual Lecture, a unique platform to drive debate on significant social issues, which will pursue the theme “Social Bonding and Decolonization in the Context of the Climate Crisis: Perspectives from the Global South”.

In April 2022, heavy rains and catastrophic floods wreaked havoc on South Africa’s east coast, killing hundreds of people and destroying thousands of homes and critical infrastructure in parts of the provinces of KwaZulu-Natal and the Eastern Cape.

The Bajan Prime Minister has been tasked with a historically important assignment, convincing the developing world to continue to revere the idealism of global hero Nelson Mandela, while adopting the pragmatism he employed to face mortal threats to his people.

“It is such an honor that we would be welcoming Her Excellency Honorable Mia Amor Mottley as our 20th lecturer at the Nelson Mandela annual lecture,” said award-winning South African businesswoman Audrey Mothupi, Chief Executive Officer of SystemicLogic Group, a global financial innovation, data and technology company with a proven track record for delivering practical solutions to clients across a disparate range of industries and geographies.

“I am speechless and excited knowing that the leader that’s coming to speak to us as South Africans is a leader who espouses the values of President Nelson Mandela. And more important is a leader currently in a world where every child and every one of us is looking up for strong leadership, which seems to be lacking,” added Mothupi, an alumnus of Lester B. Pearson College of the Pacific, a member of the United World Colleges global movement. 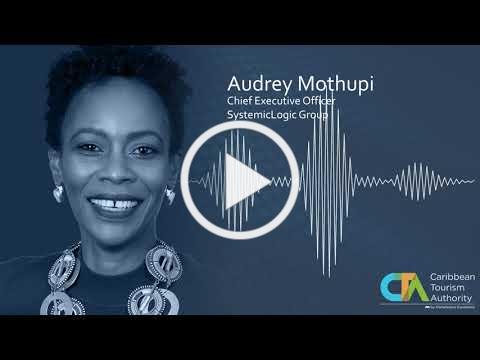 In Durban, Prime Minister Mottley is expected to remind the world that climate change is a major threat to all former colonial territories, including South Africa, which has been wracked by climate-related disasters and devastated by poverty.

The Barbadian Prime Minister will no doubt address the need to ensure climate adaptation can mitigate the lingering effects of colonial rule and point out that development based solely on economic health is not sustainable if sufficient attention is not given to the climate crisis.

The industrial revolution of Europe was fueled by the resources and labor of the developing world and its carbon emissions are now an existential threat to the countries whose people gave their sweat and blood to enrich the industrialized countries.

Mottley, who leads the tourism-dependent island in the Eastern Caribbean, is expected to lament the fact that the enriched nations are not giving the Global South adequate resources and finances needed to protect themselves from the ravages of climate change.

Fewer questions match the importance of this issue to countries in the Global South, which wrestle with reviving economies battered by critical shortages of resources as well as the need to ensure their current and future generations are protected from the growing dangers of the climate crisis.